For the past two weeks, participants have been active in UEEX bidding. There were no significant price fluctuations, only a slight upward trend, which is generally in line with European trends. 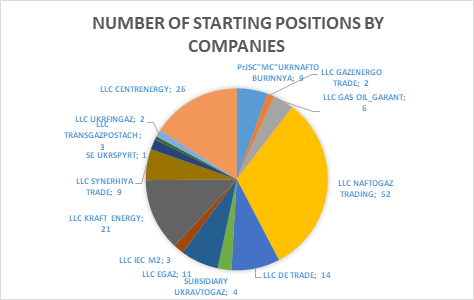 From July 1, the starting price in UGS increased which is obviously due to the increase of Ukrtransgaz’s tariffs for the services of using UGS. Among the initiating companies were mining companies (PPC, Ukrnaftoburinnya), traders (Naftogaz-Trading, Kraft-Energy, IEC M2), and other market participants. Several new companies (Gazenergo-Trade, Gas Oil-Garant, Synerhiya Trade) with resources of July and appeared at the auction. Naftogaz-Trading has traditionally formed the largest number of starting positions.

Іn total, 23 million cubic meters were sold in two weeks of natural gas, mainly a resource in underground storage. In most cases, the price at the auction exceeded the starting price, i.e was increased during the auction. 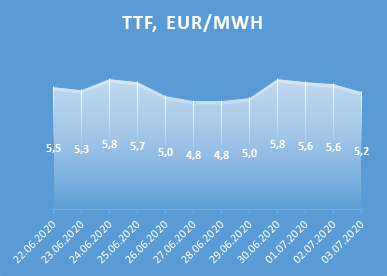 European hub prices have risen compared to previous periods, but there have been visible fluctuations in recent weeks. At the Dutch Hub TTF quotation as of July 2 were 5.2 euros / MWh, which is equivalent to the price of 66 dollars/ thousand cubic meters.
At other hubs, the spot price was higher - up to 107 dollars. For longer periods, market participants expect higher prices. Thus, in August, deals were concluded at prices averaging $ 81. per thousand cubic meters m., for the 4th quarter and winter season - $ 149. per thousand cubic meters.
Monthly and quarterly contracts were also changed last week.
As of Friday, July 3, the price of September futures for Brent oil is $ 43. per barrel.

Prices of contracts with delivery in due time, dollars / thousand cubic meters, 02.07

In general, price fluctuations over the past two weeks were due to instability in supplies from Norway, excessive supply of electricity from RES in some periods.

However, on July 2, Slovakia allowed the reverse of gas from Europe to Ukraine via a gas pipeline that supplies Russian gas in the opposite direction. It will be possible to book capacity from July 1 to October 1. Domestic production remained stable - about 55 million cubic meters per day. More than 20 billion cubic meters have already been accumulated in the underground storage facility meters of gas, which is 47% more than last year. 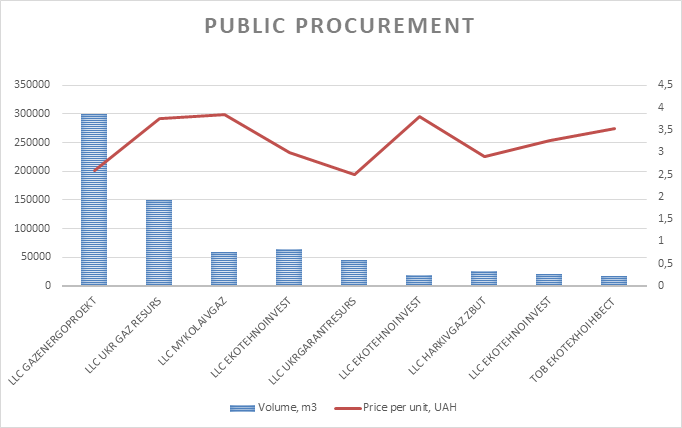 The GTS operator of Ukraine (OGTSU) and the GTS operator of Poland (GAZ – SYSTEM) have signed a new cooperation agreement. It envisages merging the two existing points of interstate connection - "Drozdovichi" and "Germanovichi" - into a single virtual connection point from July 1, 2020. Such a combination is one of the requirements of the EU Network Sharing Code. For Ukraine and Poland, it became possible only in 2020, as uniform business rules began to be applied at these points only from the beginning of this year.

The ERU exported gas to Romania for the first time.On July 1, 2020, the first transit gas supply to Romania through the territory of Moldova was made due to a tripartite contract between Moldovatransgaz LLC, Moldovagaz JSC and ERU Management Services LLC. Previously, this area was used exclusively by Gazprom"ERU became the first company to start working on a gas transit route through Moldova to Romania - this is an alternative and profitable way to European consumers. We see its significant potential, as the volume of supplies through the territory of Moldova can reach 3 billion cubic meters of gas annually. "- said Yaroslav Murdryi , Managing Partner of ERU Group of Companies.

On July 1, the government postponed for a month - until August 1 - the launch of the gas market for the population.This decision contradicts the terms of the memorandum with the IMF on financial assistance to Ukraine. Refusal to regulate the price of gas is one of the key foundations of the free market, where the price must be formed as a result of competition between gas suppliers. The government explains the postponement of the launch of the retail market by the need to choose a supplier of last resort in July - a company that will deliver gas to those consumers with whom no other operator wants to deal with debts. The Ministry of Energy of Ukraine is holding a relevant competition.

Europe’s liquefied natural gas buyers to cancel up to 45 USA shipments in August due to slow recovery in Asian gas demand and record high European gas reserves. Premium gas prices in Europe over Henry Xab prices remain too tight to deliver cargo from the US at a profit. 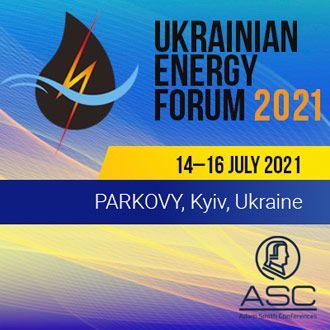